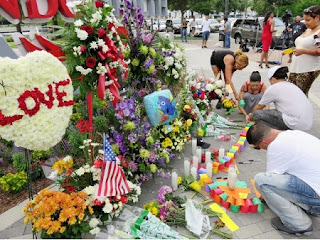 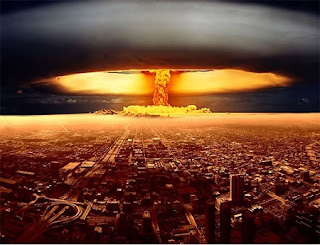 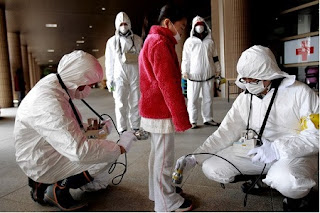 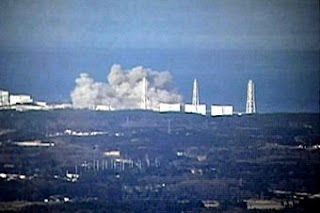 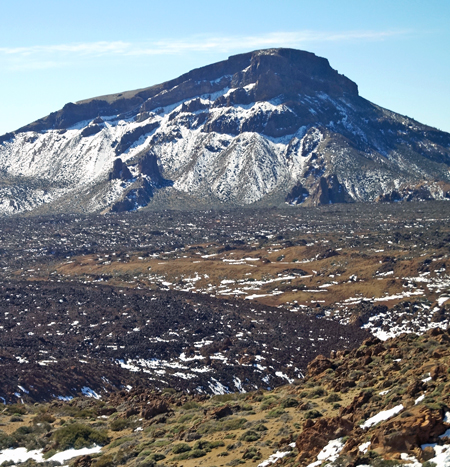 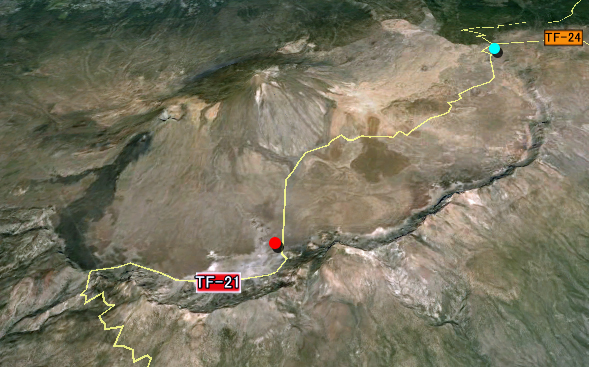 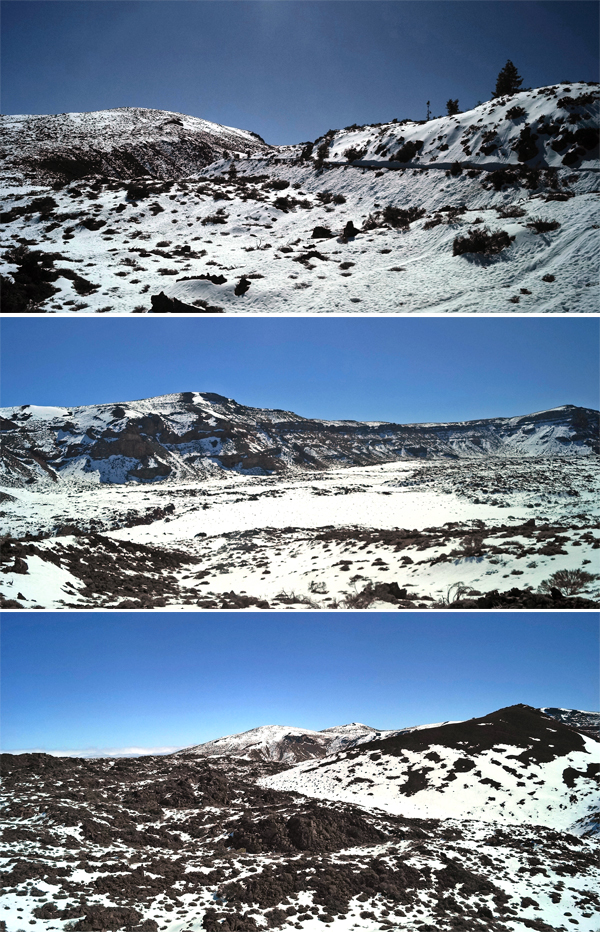 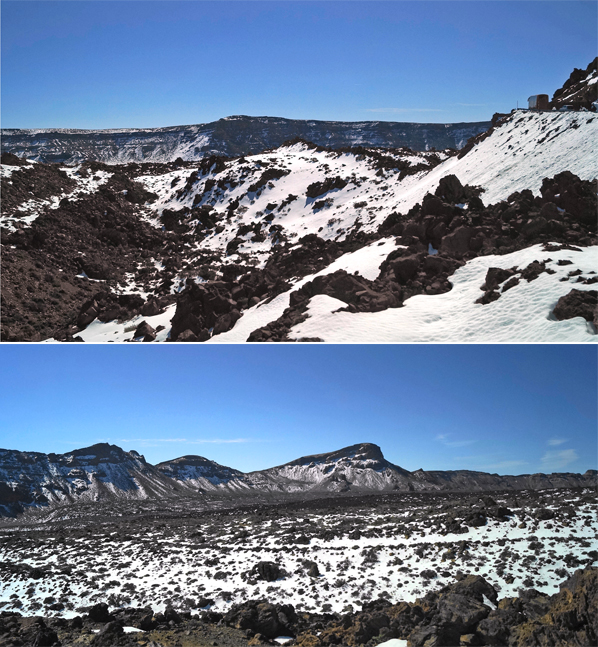 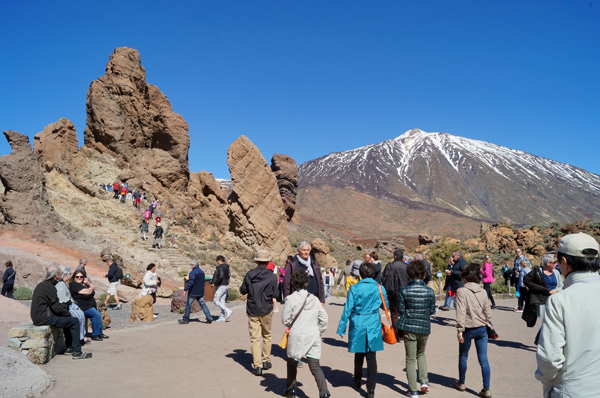 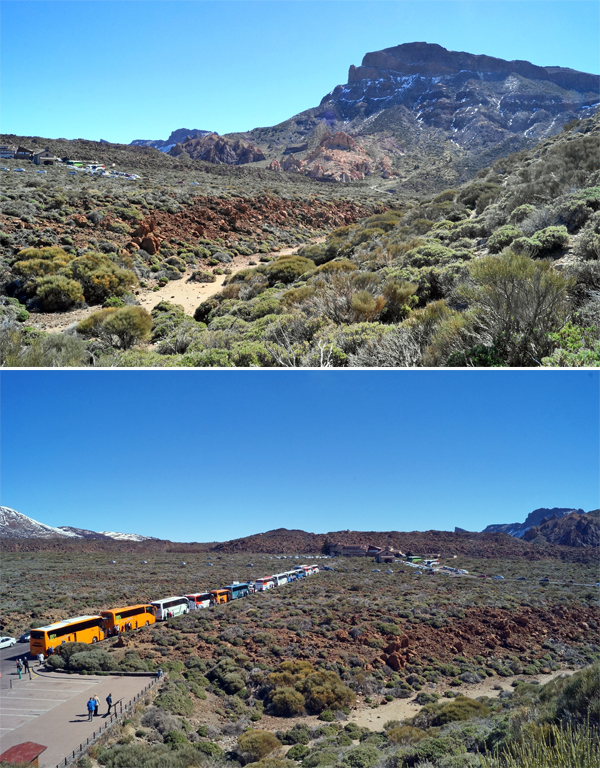 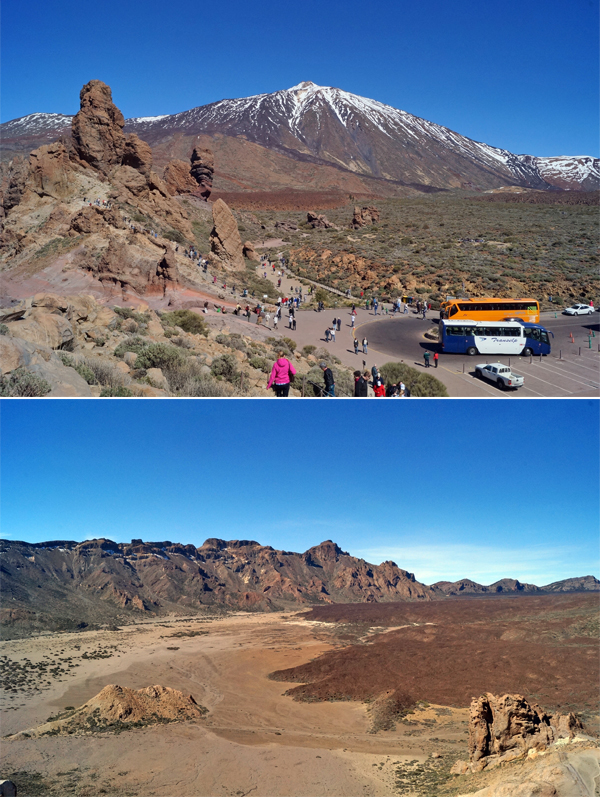 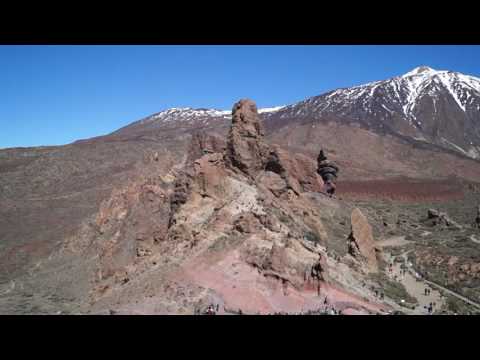 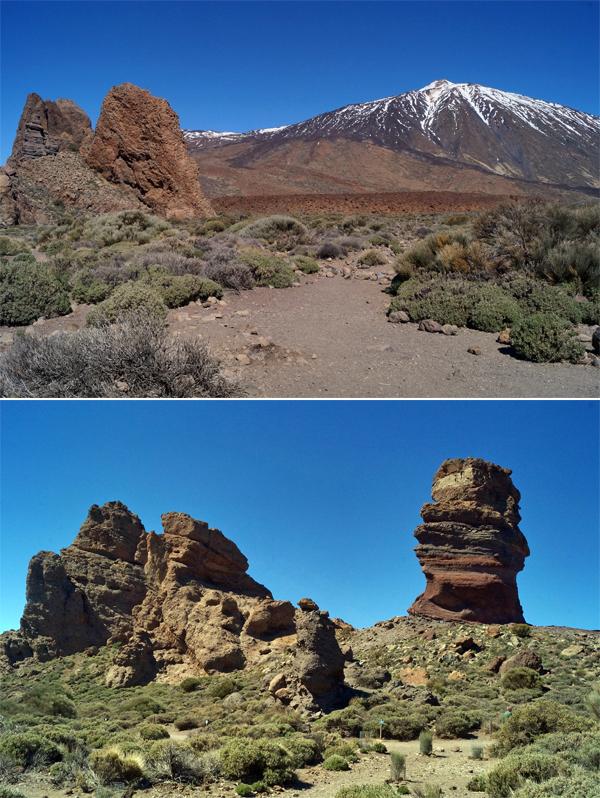 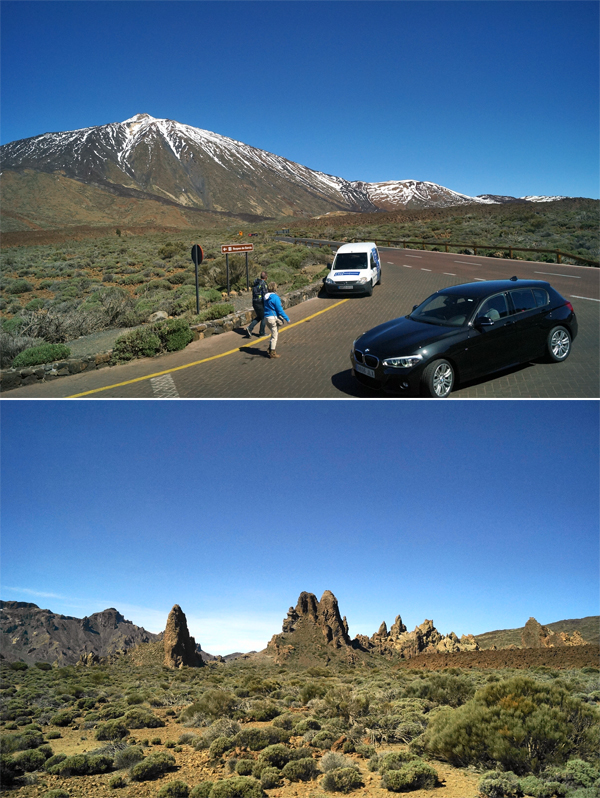 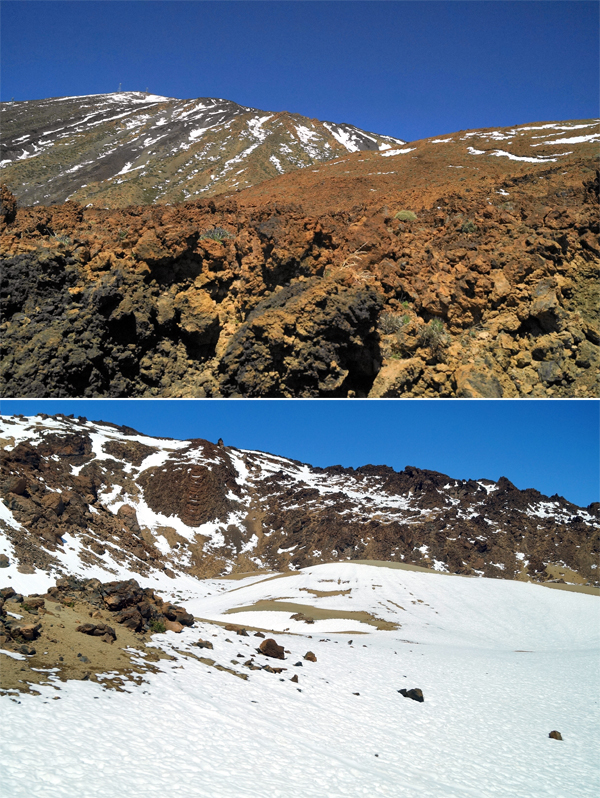 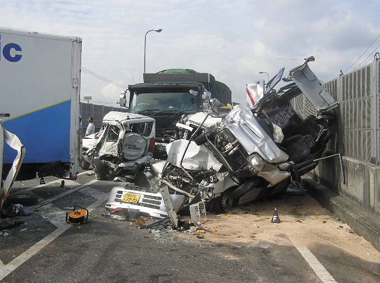 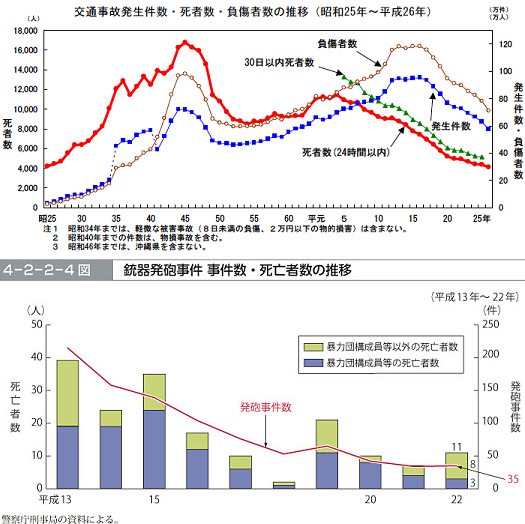 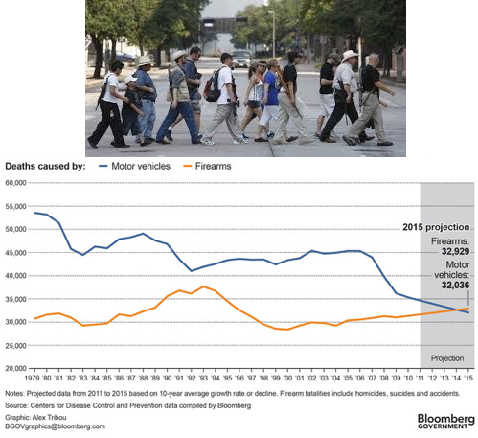 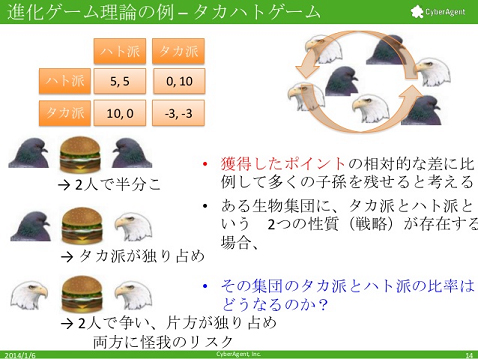 Bring peace to the Middle East! 19: Israeli-Palestinian conflict 1: voices of the young 1 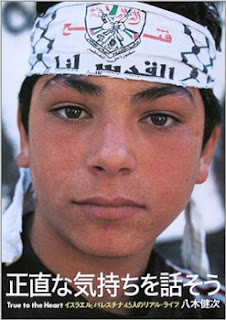 I introduce voices of people living in Israel and Palestine where the conflict continues, several times.
My reference comes from the books reported on the actual place.
"Seeing the Middle East and Arab world in films" finished.

The book
This book was published in 2003.
The book's title means "would talk about own honest feeling".
The author is Yagi Kenji, photographer, is addressing the Palestinian issue, and interviewed 100 people locally.
In the book, he introduces voices of Muslim and Judaist, the will of an Israeli refusenik or a Palestinian suicide bomber.
He does 15 common questions to 45 youths and the readers can understand their thought about the conflict.
The targets of the questions are 25 men, 20 women, 22 Judaist of Israeli, 21 Muslim of Palestinian, 2 persons from other religion, and their age is 15-25 years old. 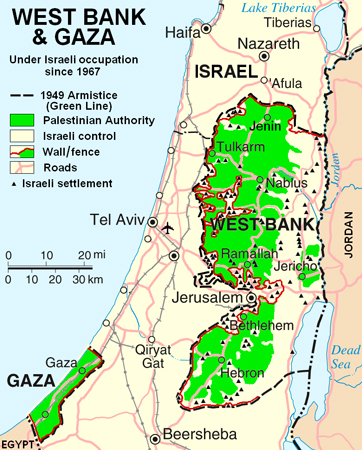 Question,  " What do you think religion?  Do you think that God exists?"
Something seeing from the answers

Their religious devotion is fervent, and all the Palestinians believe in God.

This may be caused by Palestinian is earnest Muslim, and in addition, their religious devotion is deep when the society becomes hopeless.

Four Israelis occasionally doubt God and think that God may bring an evil.
As Israel becomes dominant and rich, the young feels war-weariness from the protracted conflict. 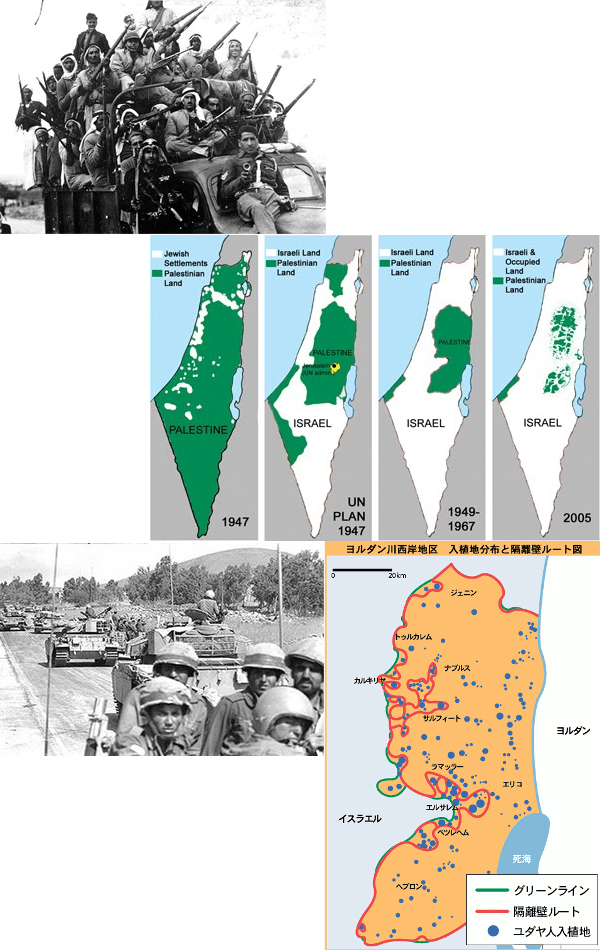 ＜ 3. the conflict and change of the territory ＞

4 pictures are arranged in order of the following titles from the top, the First Middle East War in 1948, Israeli territory (white) keeps spreading, and the Fourth Middle East War in 1973.
The bottom map shows the autonomous Palestinian areas of the current West Bank.
The red lines show the separation barrier described in mentioned "the other son", and many blue points are the Jewish settlement that keeps increasing.

Question, "What is the war?"
Something seeing from the answers

The most of them consider in common that the war is an evil and due to a stupid act objectively.

I feel that they have a feeling of war-weariness from a lot of the answers.
I think that they together come to regard themselves as the victims by the war and terrorism, during half a century from beginning of the war.

However, some Palestinians think they should continue the war for justice. 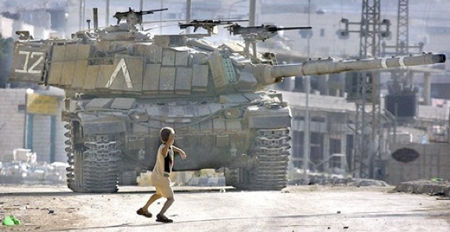 Question, " Who is in fault concerning the war during this 50 - 100 years? "
Something seeing from the answers

I was surprised they one-sidedly don’t consider each antagonist in fault.
The answers indicating this are 11 cases of Palestinians, and 17 cases of Israelis, and this tendency is strong in Israeli.

I include "both side's fault, no comment, obscurity, all the members, a fate, and nobody's fault" in the answers.
The second most answers of Palestinian are 8 cases of neighboring countries (Arab, radicals, Jordan, Iran, Iraq), next 6 cases of the U.S.A, 5 cases of the U.K., and 3 cases of Israel.
There was not Palestinian answering own country is in fault.

The reasons that I suppose
l       The Arab countries began the Middle East war, but they suffered a crushing defeat and recognized Israel with forsaking Palestine.
l       The neighboring countries only arrange everything to suit their own convenience, and don’t rescue Palestine. Jordan of the east side seems to have been regarded that way in particular. And the oil-producing countries such as Saudi Arabia close to the United States, after all, it brings benefits to Israel.
l       Various radicals repeat terrorism and let the conflict spread, but the neighboring countries (including Saudi Arabia, Syria, Iran) support each radical separately.
l       The United States performed various interventions in the Middle East and the Islam zone (Arab and Afghan) more than half a century and planted the war and confusion.
l       The U.K. established a border in the Middle East after the World War I without permission, and finally escaped when it became problems.

The second most answers of Israeli are 2 cases of Arab, 2 cases of anti-Judea, 2 cases of Europe and America (include the U.K.), and next 1 case of the own country.
There wasn’t person answering Palestine is in fault.

I was surprised there is the anti-Judea in the answers.
When the world criticizes the severe act of Israel, they seem to consider it as age-old discrimination against Jew (anti-Judea).
Israel became more and more high-handed (the right wing) since Prime Minister Rabin (winning Nobel Peace prize) of the moderates was assassinated in 1995 by the Jewish young man objecting to the peace.
As one of the outcome, the separation barrier began to be made in the West Bank since 2002, and the total extension becomes 700km now.
In contrast, the United Nations did censure resolution, and there is certain American Jew group that stood up to have to correct such Israeli excessive act.

The young of the both sides don’t blame the responsibility of the war on each other, and consider that the causes are due to both sides, Arabic neighbor countries, and European and American.

This continues next time. 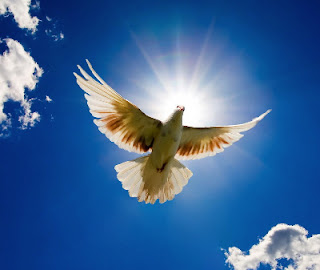 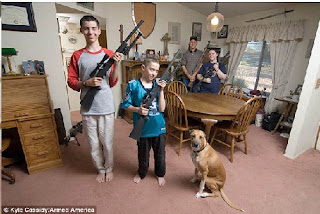 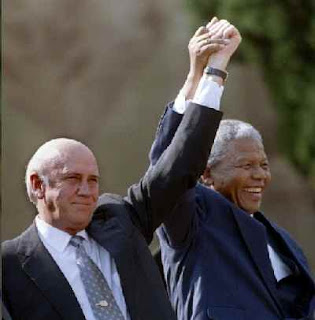 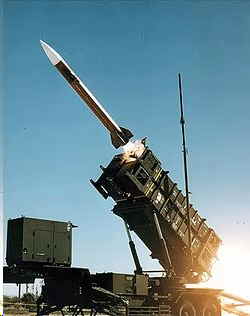 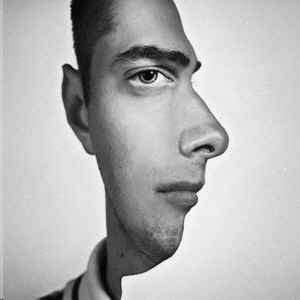